We left South Africa and flew to Turkey where we stayed in Istanbul. In Istanbul, we saw the Hagia Sophia which was first a Christian church then was turned into a mosque. Finally, it became a museum.

Another mosque we visited was the Blue Mosque. The Blue Mosque has six minarets while the Hagia Sophia has four.

The Blue Mosque is actually called the Sultan Ahmed mosque, but is referred to as the Blue Mosque because of the blue tiles on the inside. We heard different stories about why the Blue Mosque has six minarets. In one of the stories a Sultan wanted to build a mosque with a minaret of gold. He told the builder the turkish word for gold, but the

turkish word sounds similar to the word for six. The builder heard the word for six and so he built six minarets. He had already built all six when he realized his mistake. He thought he would get beheaded, but the Sultan actually liked the six minarets so he decided to keep them.

We also visited the underground Basilica cistern which used to be an underground area for storing water. In the cistern we saw two columns with medusa heads attached to them and nobody knows where they came from or why they are there. On our last day in Istanbul, we visited the Galata tower. The Galata tower is about 207 feet tall.

From Turkey we went to Paris. In Paris we visited many museums and monuments. The monuments included the Eiffel Tower and the Arc De

Triumph. We went to the top of both monuments. To get to the top of the Eiffel tower, we took a couple of elevators and for the Arc de Triumph we climbed over 200 stairs.

The museums included the D’Orsay, the Picasso Museum, the Rodin Museum, and the Louvre. The Louvre is the largest art museum in the world. In the Louvre we saw the Mona Lisa.

At the Musee D’Orsay we saw some original Van Gogh paintings and we also saw some impressionist paintings.

Another place we went was the Colisseum. During the Roman Empire

This is where the Kings and Queens used to live. But now all that is left is the basement of an 8 story building. We learned that the ancient Romans had running water and indoor cooling. The Romans also invented the handshake.

When we left Rome we rode the train to Florence, which is also in Italy. We visited the Uffizi museum and saw sculptures and busts from the Medici family. The Medici family said they would give all these things to Florence, if they stayed in Florence. Another museum we visited was the Accademia museum. The Accademia museum is most famous for the David statue by Michelangelo. The David statue is

17 feet tall and is made out of marble! We also visited the Borgello museum where we saw early works by Michelangelo and a David statue by Donatello. The last museum I want to tell you about is the Galileo museum. In the Galileo museum, we saw telescopes that were about 10 feet long! We also saw some measuring devices and did hands on experiments. Galileo was one of the first scientists to experiment instead of just thinking. He proved that all the planets revolved around the sun instead of the sun revolving around the earth.

From Florence we drove to Lucca. We visited Pisa which was very close by

and saw the Leaning Tower of Pisa. We also visited Cinque Terre which are

five villages on a hill. In the villages the houses are built into the sides of a hill, and are very colorful with colors like pink, purple, red and yellow. Cinque Terre is also next to the Mediterranean Sea. Another thing we did was visiting central Lucca. Central Lucca has walls around it. The walls are 12 m tall and very thick. You can actually climb up the walls and walk on top of the walls. After Lucca we went to Naples.

From Naples we rode the train to Pompei where we saw the ruins. Pompei got covered in ash and pumice stones from the volcano called Mt Vesuvius

that Pompeians thought was just a harmless mountain. Mt Vesuvius is still active today. People have discovered bodies of Pompeians who died. There is still part of Pompei that archaelogists haven’t excavated because the Prime Minister of Italy wants to preserve the parts that have been already excavated.

So in about a thousand years if the part of Pompei that has been excavated gets ruined, there’s still more to excavate.

We climbed to the top of Castle dell’ovo and saw some ancient cannons.

I enjoy hearing back from you so please write back if you have time.

Not exactly the balance of power we anticipated #dogsofinstagram
I’ll just chew this stick. Since it’s here. And I’m hungry. I think. Is that a fly? What day is today? Are the humans ever coming back? I’m hungry. . 5 seconds in a puppy’s day
It’s only been a few weeks, but I’m pretty happy with the new car! Big step up in my EV driving experience - made my old Leaf feel like a flip phone.... . It’s named KITT in case you need to ask it a question ;-) #teslamodel3
The ever impressive Gateway & Taj.... #wanderingshahs
A leftover “Behind the Music” shot of our family ‘photoshoot’ in Mexico last month. Half the fun was the process! #wanderingshahs
Camping....in India...with a frog #wanderingshahs
With our sixth trip to Mexico in about nine years, we finally hired a photographer to basically take unnatural pictures of all of us. That said, they came out pretty good! #wanderingshahs
#wanderingshahs 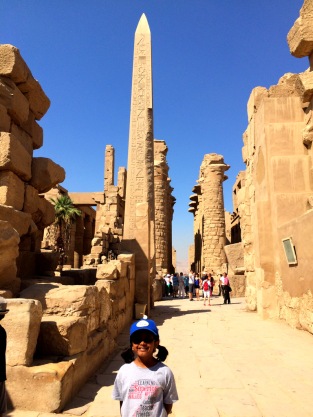 Obelisk from Temple of Karnak 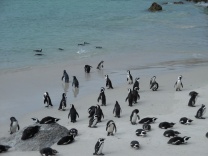 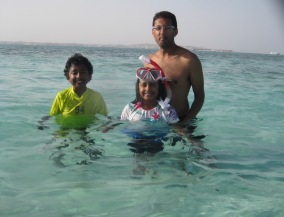 This is us standing in the middle of the ocean 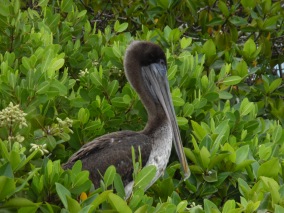 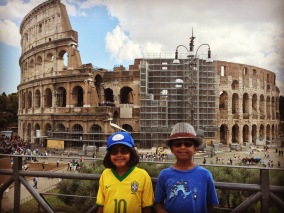 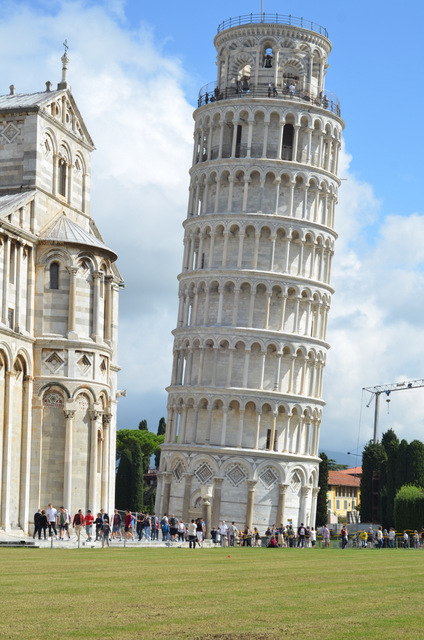 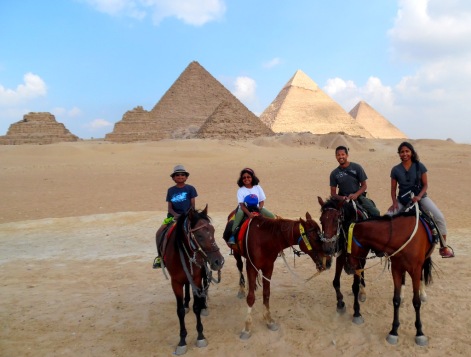 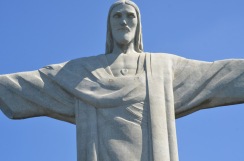 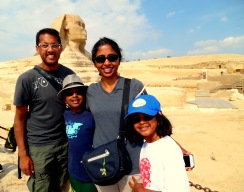 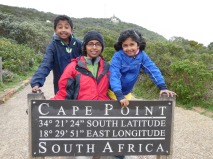 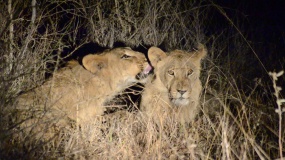 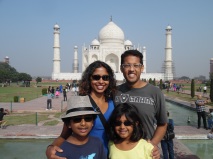 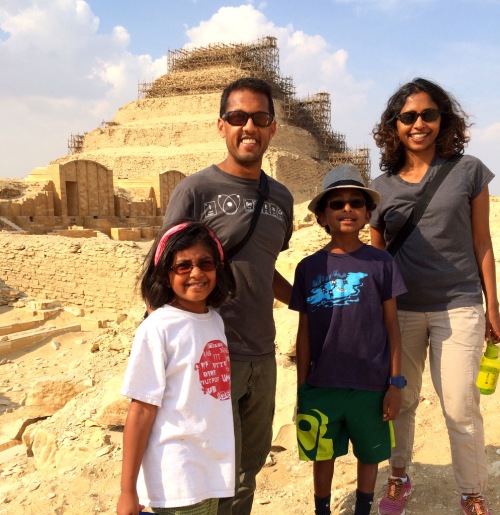 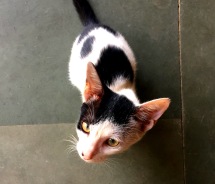 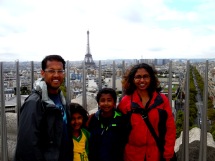 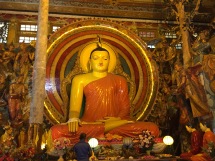 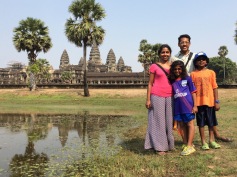 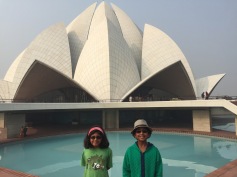 This is us with the lotus temple in Delhi 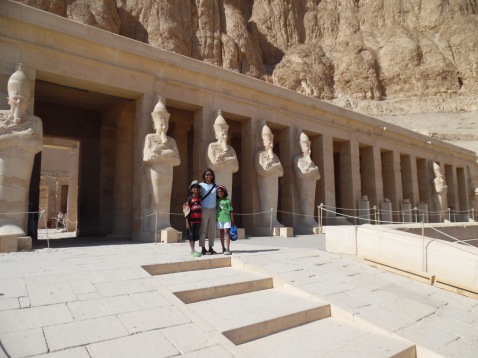 This is us at Hatshepsut Temple 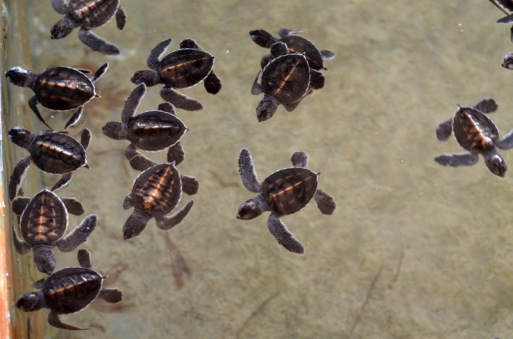 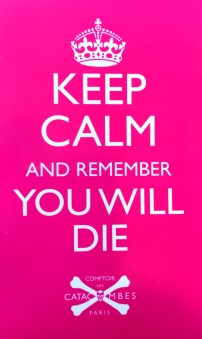